In times gone past I would write crew Bios. Usually these were people I had worked closely with. This one is a little different in that we never actually worked closely together. But working as you will learn is only half the picture. Talking widely, sometimes loudly on a large variety of topics is another great way to learn what is inside someones head.

Sam appeared on board last year about this time. He was a very green deckhand and had been on board for two months when I started. Knowing quite a lot about being a green deckhand we were soon confiding and his night watch hours lined up quite nicely with my ETO standby hours.

Sam is a sun kissed 'strayan. His relaxed demeanour was sometimes mistook for tardiness. I realised quickly Sam was just a creature of energy. In fact it was not long after Sam started talking about good energy and how to harness it. Knowing quite a lot about harnessing energy especially for talking this was a good match.

Sam was the perceptive crew member who after my return from a very special two month navel gazing exploration of the universe succinctly remarked. "So you have got weirder Dan" this was poetry. I was soon filling Sams head with the wildest and zaniest theories I could find. He never said enough was enough. He always smiled and soaked it all in. A conduit for the incredible.

Over the Christmas period an ill fated Steward ordered a lot of very good crew red wine. The Dan and Sam sessions quickly became the stuff of boat legend.  At a predetermined time we would dim the lights to one side of the Crew mess. A mandala visualisation would be beamed onto the television, music synchronised and red wine would be liberally used in a way to enhance the senses. Sometimes the conversations lurched into very theoretical mythological counter history. Many a time crew members wandered in to be repelled by the good energy field busily charging the conversation. The red wine strangely evaporated. The great red wine drought of 2015 is also the stuff of boat legend.

Sam made this quite cool video. If there was ever a way to create a million more wannabe deck hands this is it.

Sam was wise beyond his years in his own way. Before he left us to do a van tour of Europe,
He told me of grand plans to do a charity bicycle ride of New Zealand. I hope some of you get to meet Sam and feel a bit of that "good energy" it's something the world needs a whole lot more of.

Sam I miss you mate and you know this. Take care and keep that GoPro rolling. Keep a bit of red wine handy. It will probably last twice as long now. 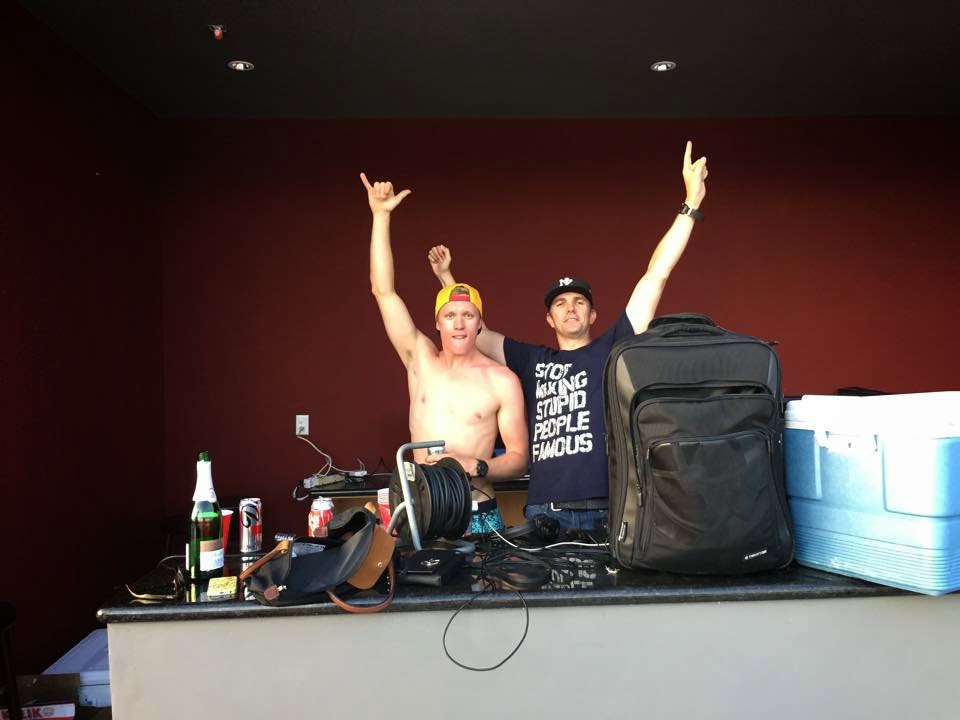 And so ends two months of tension. Poorly I am afraid. Some part of my past haunts me. I fear I will have no future in politics unless it is a revolution. Too much colour back there, it blinds those who look for it.

With age one starts to notice the grand procession of time. Cycles upon cycles. Why just a year ago to this very week I went through the same heartbreak with another career fork. Everything sounding so positive until that last twist of the knife.

Foolish? Probably. But it makes a good read.

I have reinstated all 500 plus posts of this glorious blog. For interests sake I checked the date last year when a job application went strange. The date??? The 8th of April.

Forgive me if I stay in bed next year on the 8th of April. It is surely the devils day.
Posted by El Draco at Thursday, April 09, 2015 Links to this post