Before and After Darkness

There was a kernel of light.

Hello again. I don't suppose you have ended up here wanting to read my year in review? You kind of have. During micropauses of clarity free cycles of brain processing power started on this piece about a week ago.

By now I think my interesting career choice is well established in the public metaverse. I have had a particularly challenging year which I initially thought of describing as a rollercoasting drunken dragon omnibus segueing from catastrophe to climax.

This all seemed a bit wordy even for me.

The year of the horse scarred me. Literally. During my birthday festivities I crawled into a door frame splitting my forehead open. This was the beginning of a far grander purpose. I flew around the world three times on fools errands. I visited dark and strange places. I met some interesting people. I revisited some old haunts with a fresh perspective.

Ultimately my bouts of darkness allowed some light to be let in. Light seems a bit mellow. Lasers are light aren't they?

Perhaps my forehead being split open was my third eye being opened? It is shame that my fools errands had me drooling in jet lag induced torpor for so much of the year.

Magical September was when things got very introverted. Again I don't think words can explain what was happening. I do like this picture though. 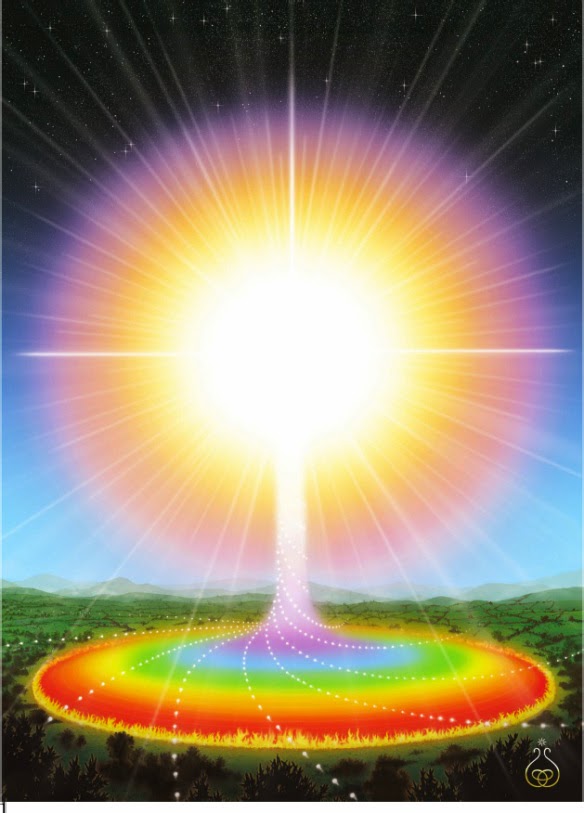 Now imagine feeling the full spectrum of that picture entering your whole being with a particularly wise Witch Dogtor sitting on your lap. This became normal. More things became interesting.

The year of the horse became one of balance. Very important when one tangles with the equine.

The darkness still comes. Just a week ago I felt excessively human about my whole situation.

Stranger still are the jolting laser bolt synchronicities which put me back in the saddle.

I look forward to seeing a lot of you in person next year.