I have been looking for a way to sum up the last couple of months. It has largely been a series of steps in multiple directions. I fear putting it all out there might cheapen its meaning but I do have a tale from today.

This morning I dropped our continental car off to be serviced. I then walked across town to meet some new friends. It takes a long time to make friends in small towns but I think I met some quality candidates today. They have a drone photography business.  He had a drone laboratory where he makes drones and he showed me a 3D printer which he uses to make parts with. I have been wanting a 3D printer for a long time but have not had a good enough reason with  WAF (Wife Acceptance Factor)

The car took a long time to be serviced. I drifted through Kerikeri which is painfully small when you are trying to while time away. I ended up in a library and spent a couple of hours with books and myself. I did a walk pass of the car and saw that it was still being worked on. I then went and did something which I can't remember doing for a very long time.

I sat under a tree. It was not a tree that was sat under very often. The tree looked a bit lost.

Sitting under a tree might not seem that exciting but when you give it all of your attention it becomes very enlivening. It was a nice time to think about the last two months. What has transgressed and enjoy the fortified self I have constructed. Time spent looking within has given me new ways to look at the outside world. I feel more a part of the world again.

An hour or so later I went back to the mechanic. Its was there I had a brainwave. I need that 3D printer to print off the ridiculously expensive car parts our car seems to eat alive.

Posted by El Draco at Wednesday, September 24, 2014 Links to this post

The century of the self part 1(4).mp4 from Ayon on Vimeo.

The century of the self part 2(4).mp4 from Ayon on Vimeo.

The Century of the self - 3of4 There is Policeman Inside all our Heads sub ro from Cocolino on Vimeo.

The Century Of The Self - Part 4 from AJ Mekky on Vimeo.

Posted by El Draco at Sunday, September 21, 2014 Links to this post

If there has been a constant during the last month it has been the unwavering dogness of our Dog Ruby. She has developed quite a knack for dog modeling. Channeling a variety of poses and very rarely being camera shy. There was a time when she would not sit still but time observing me meditating has given her new abilities. 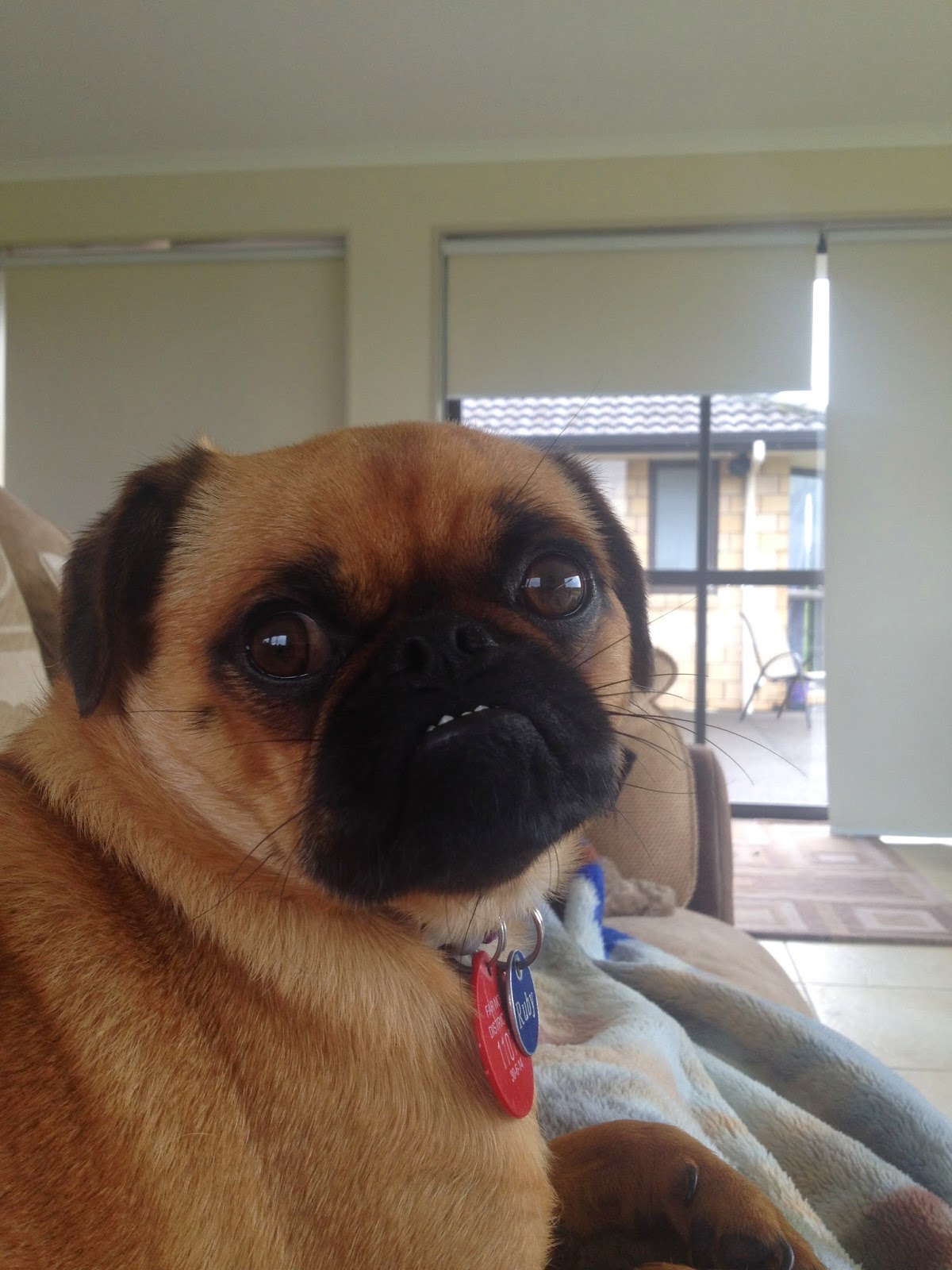 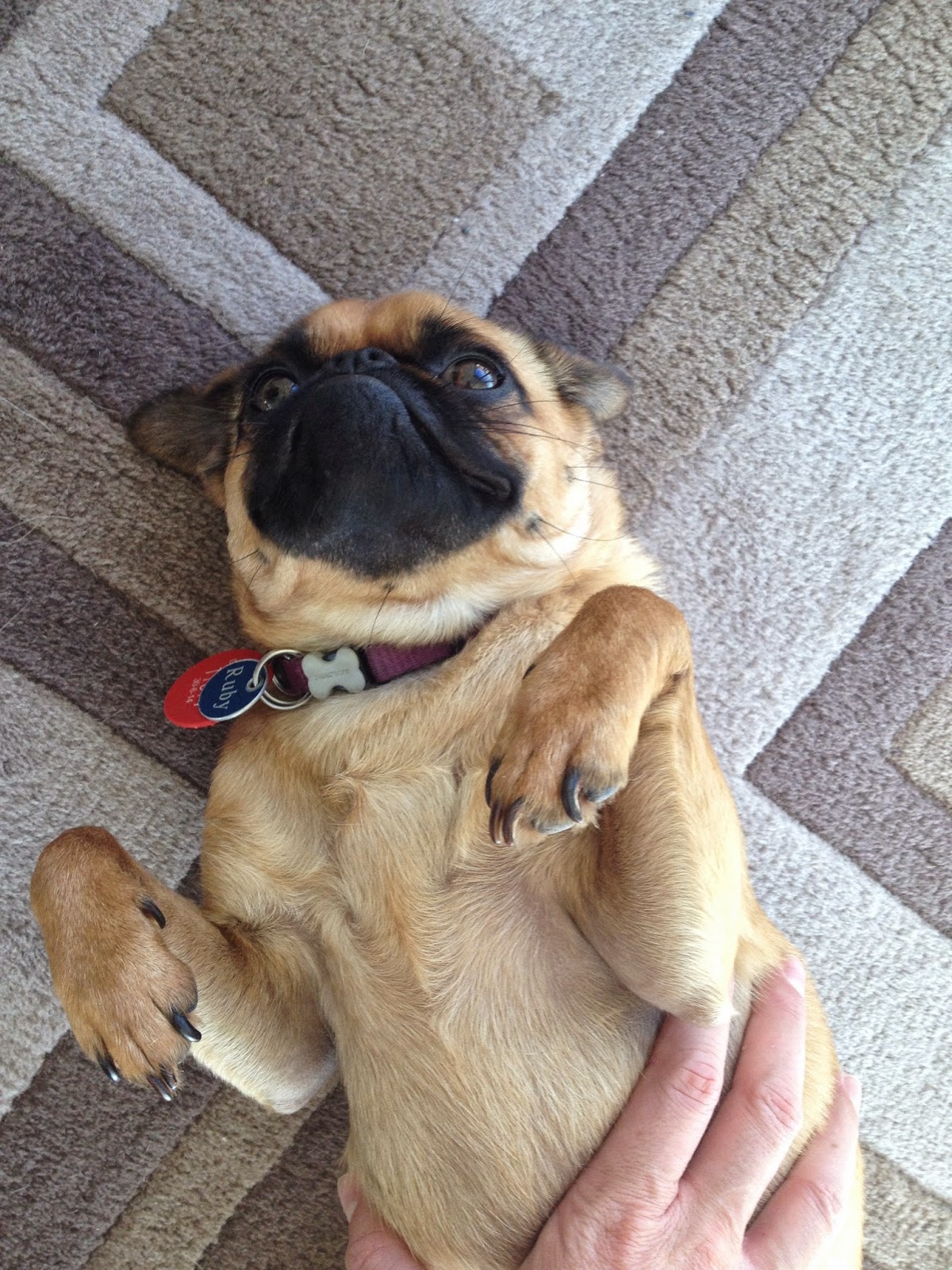 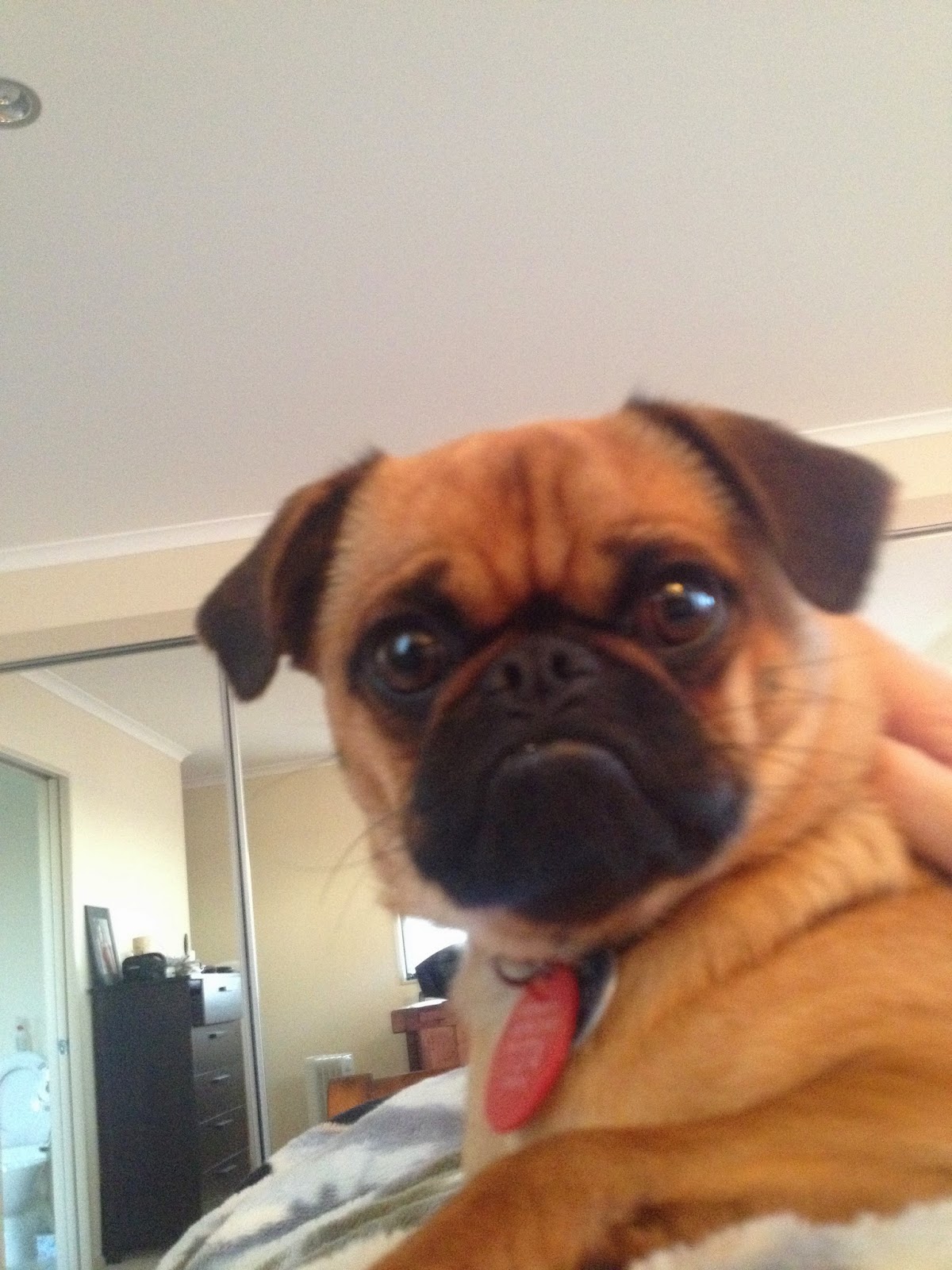 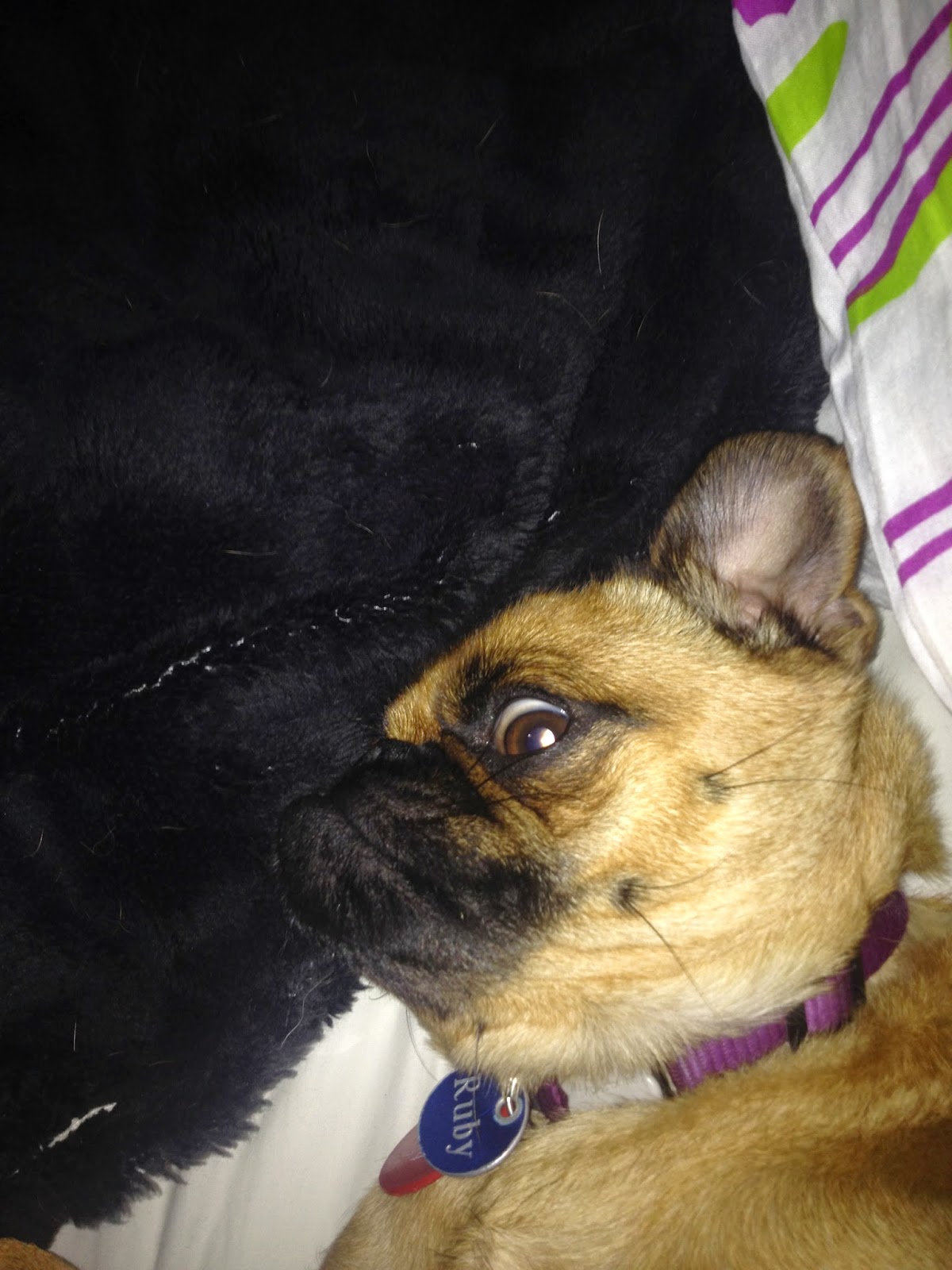 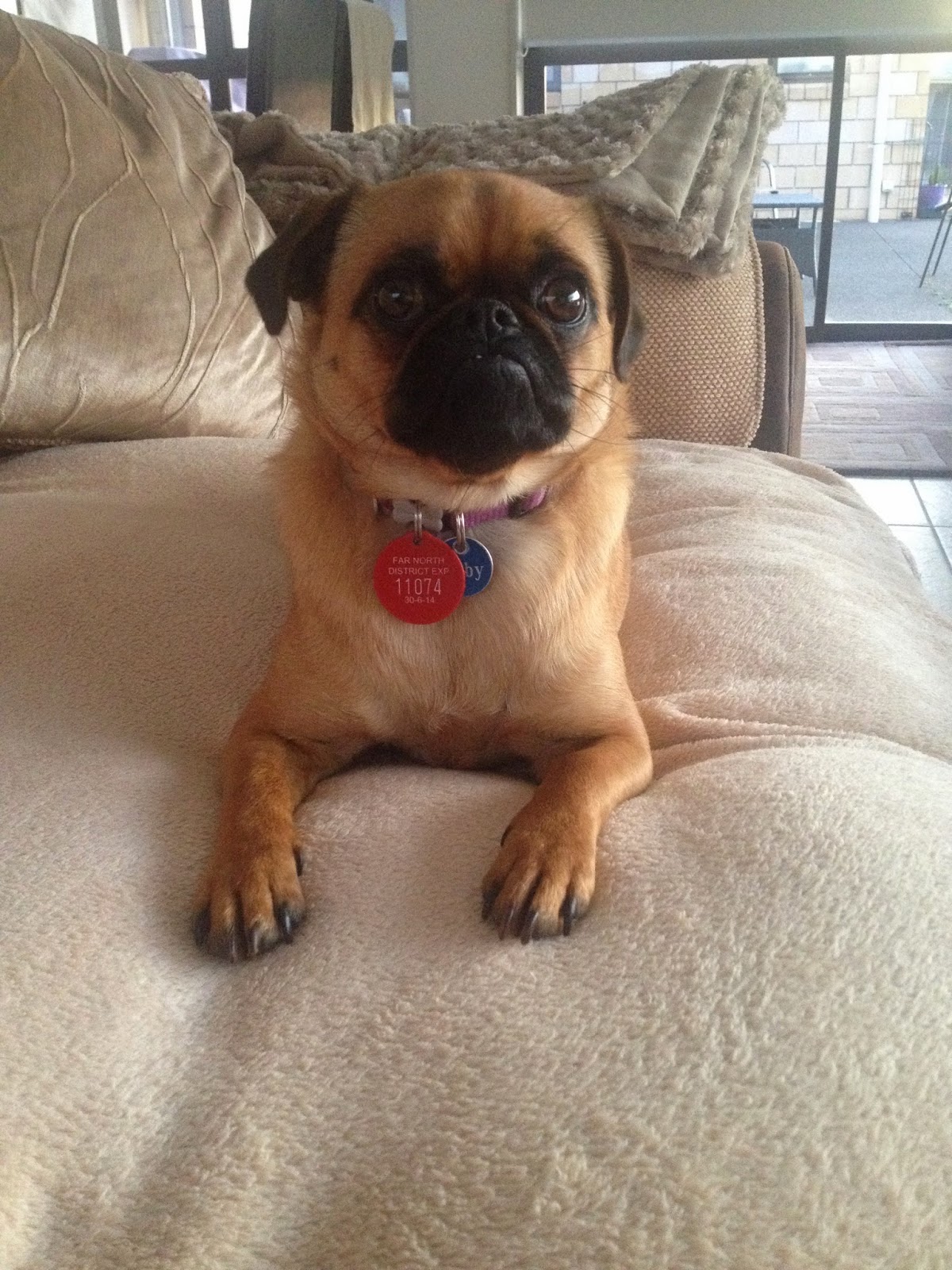 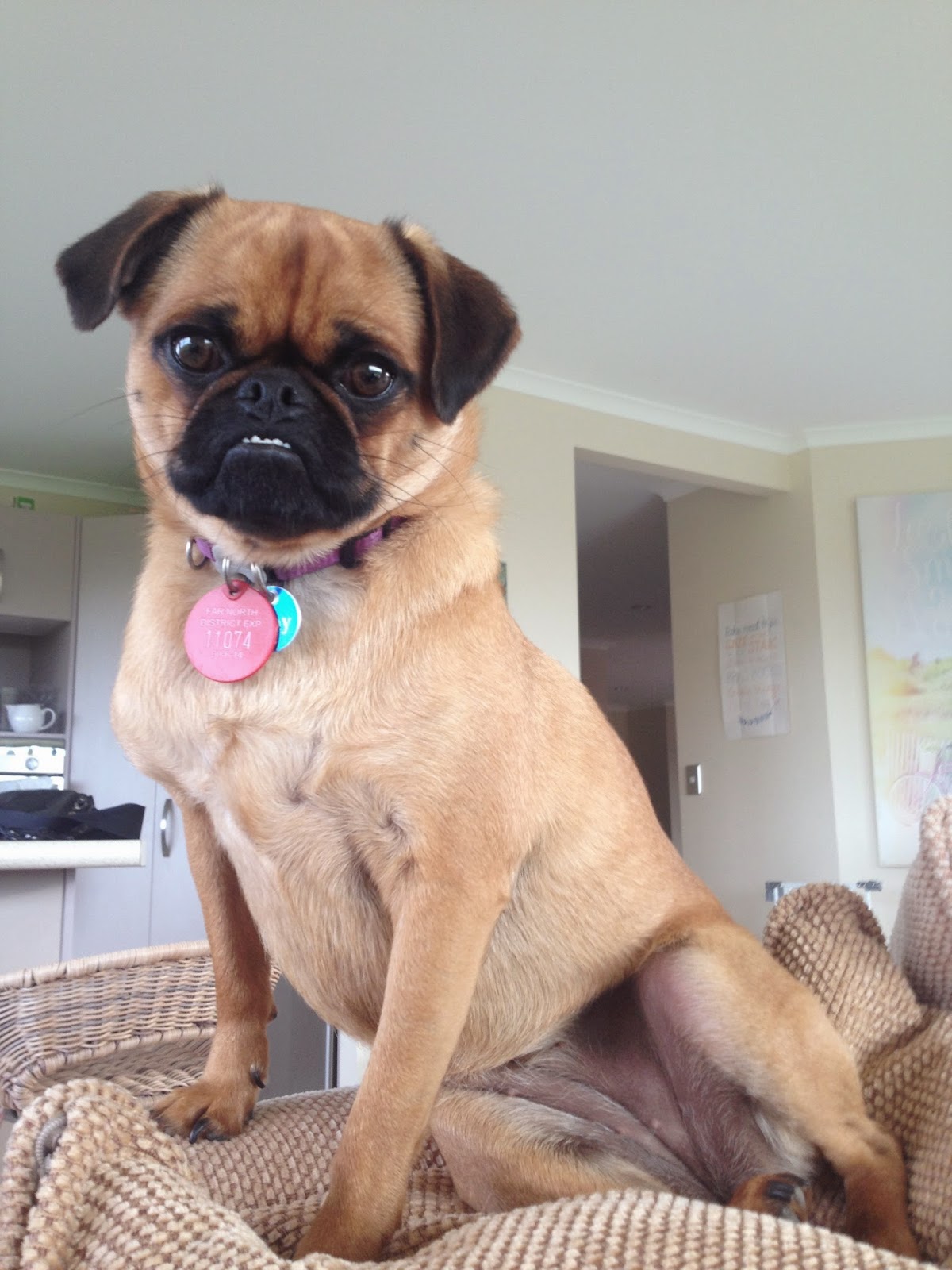 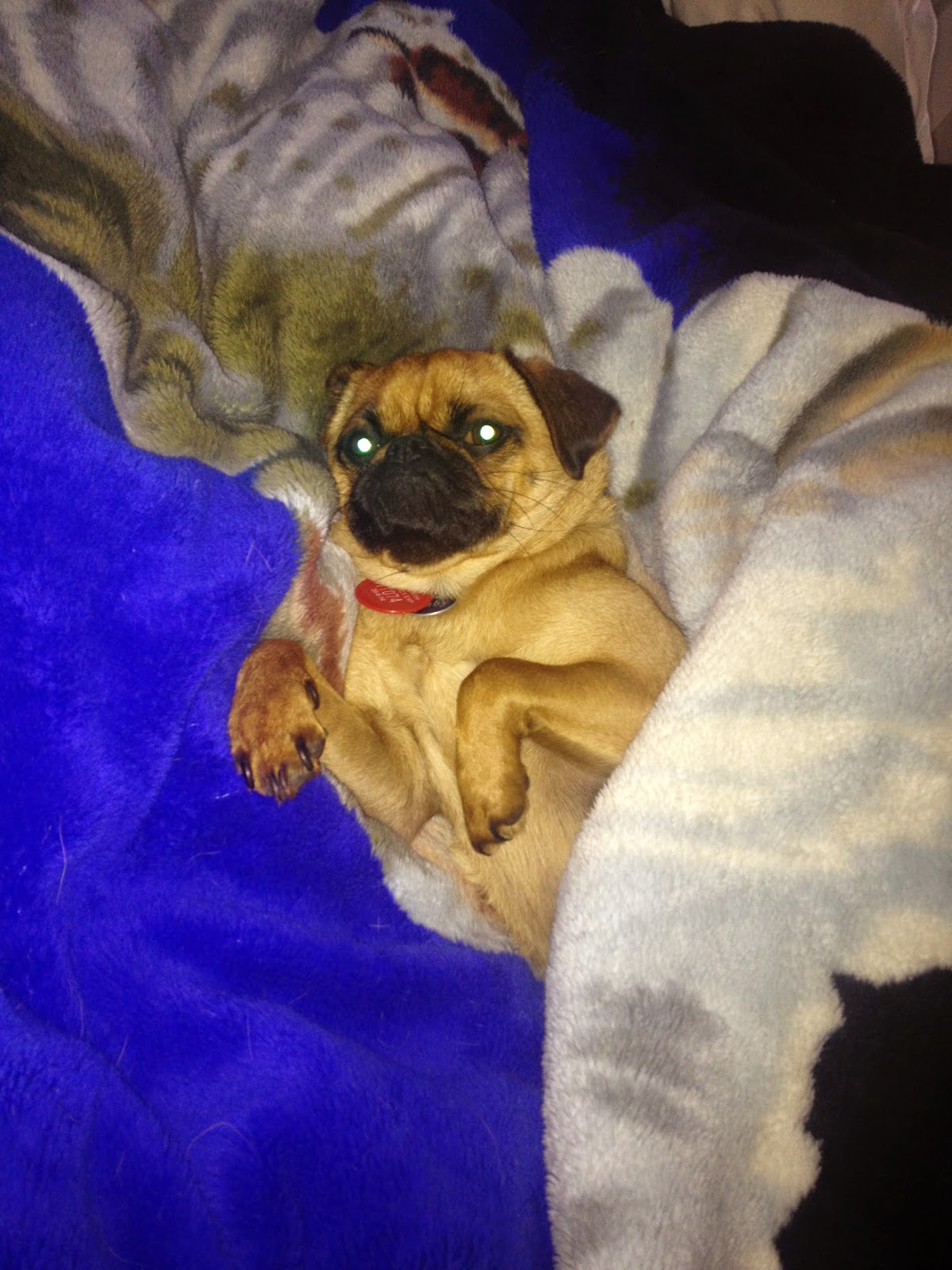 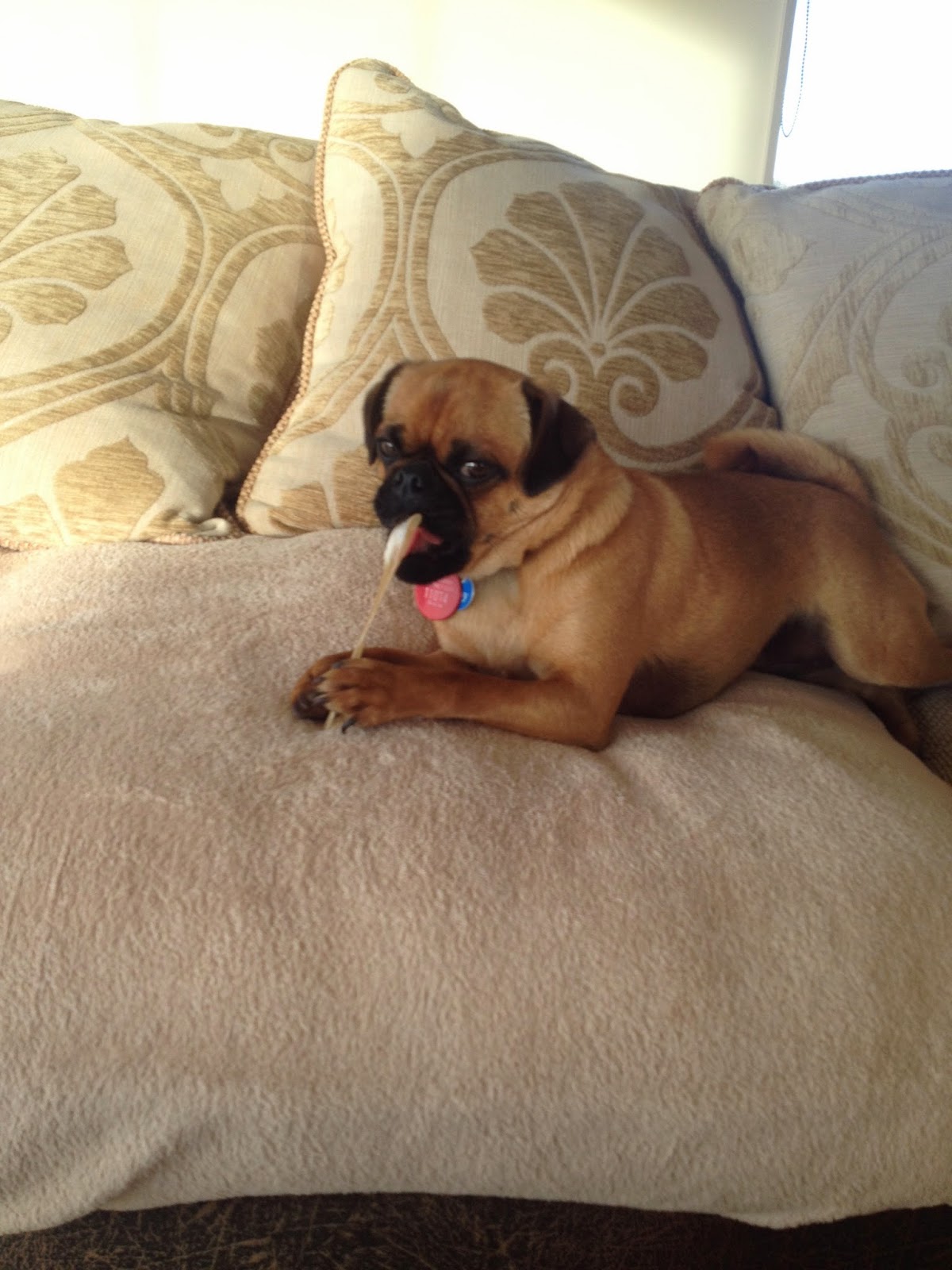 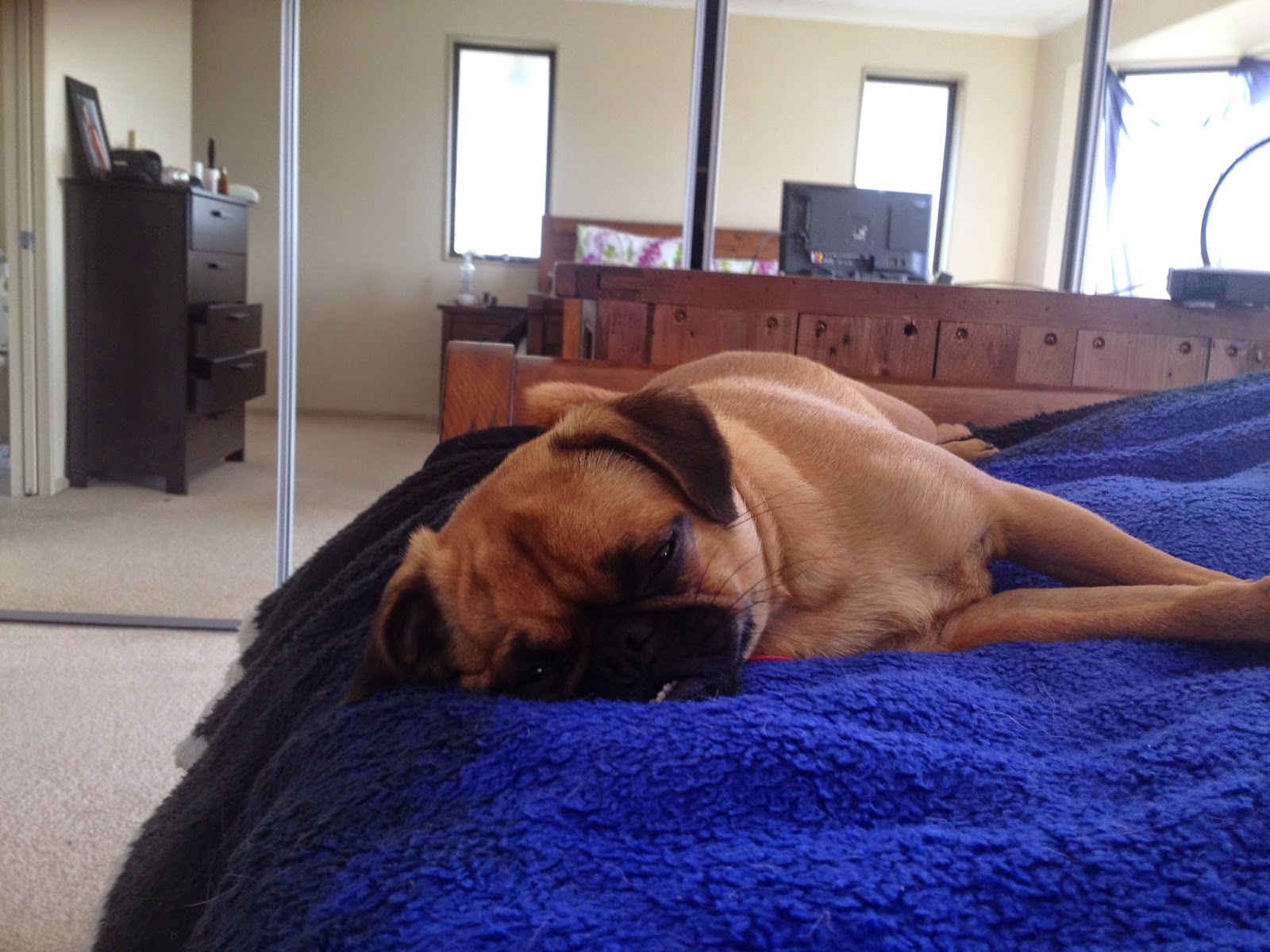 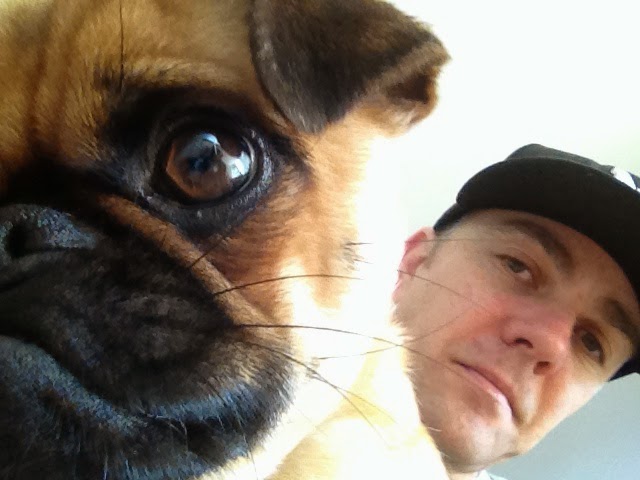 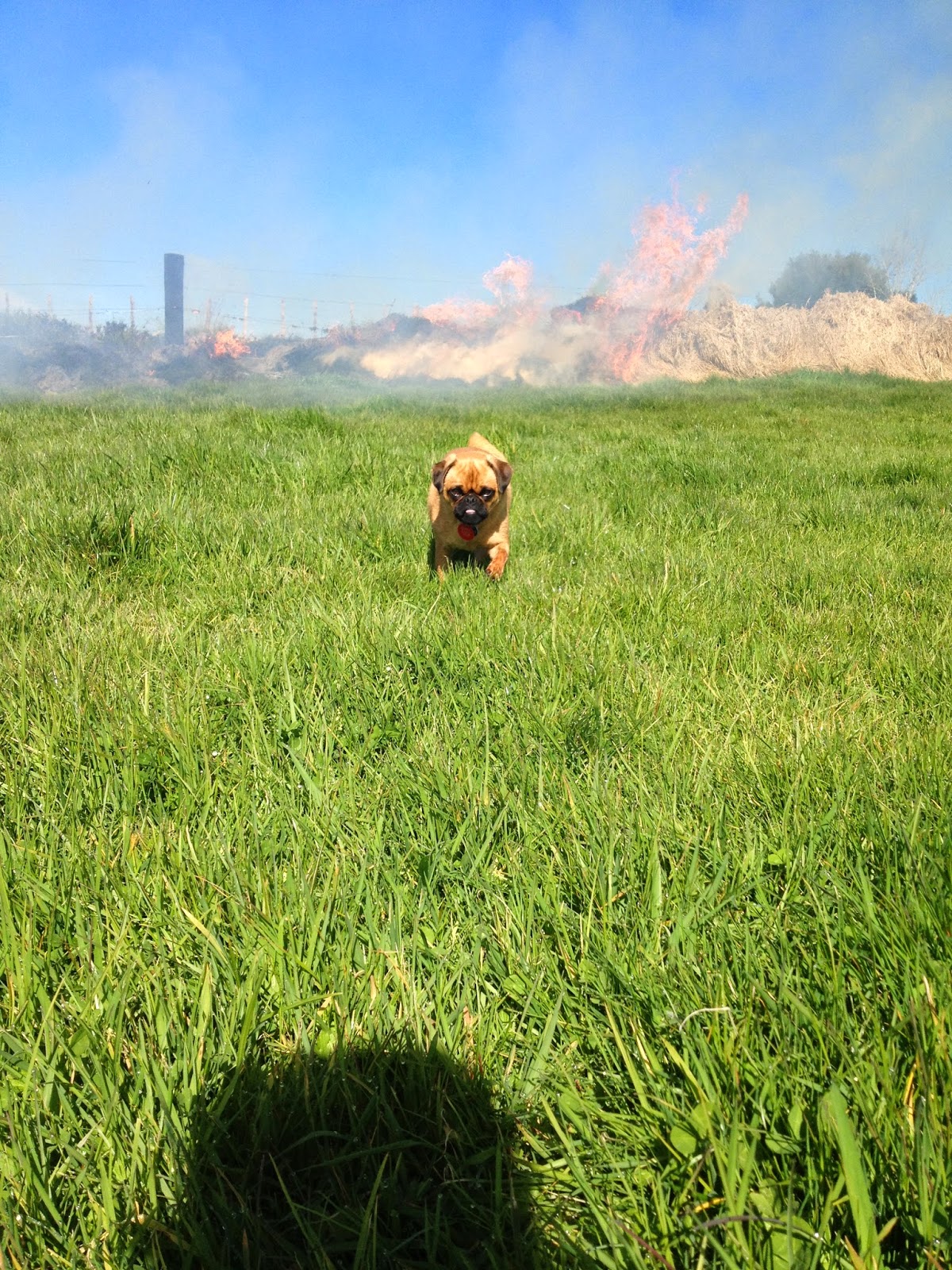 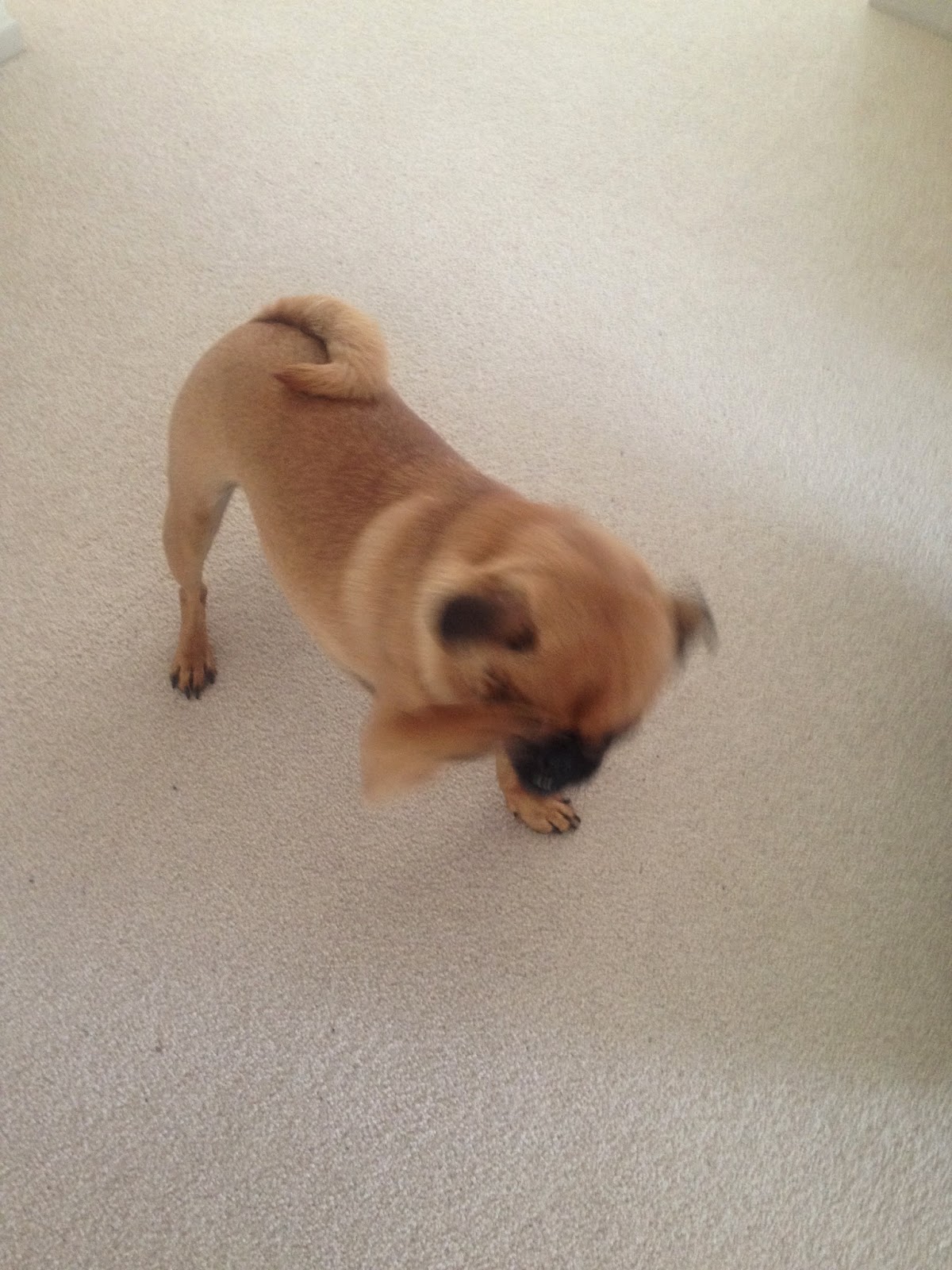 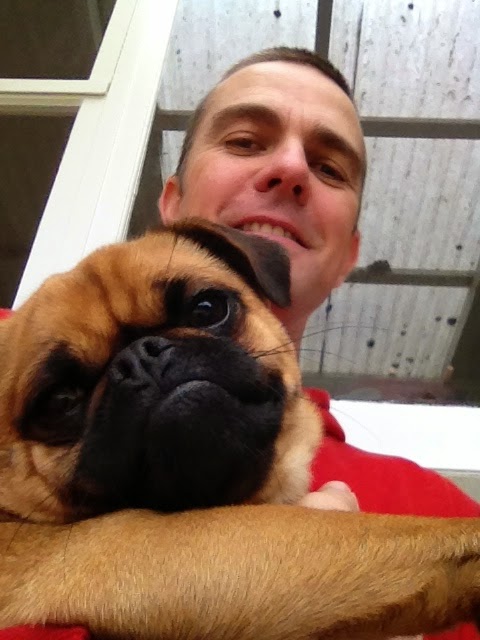 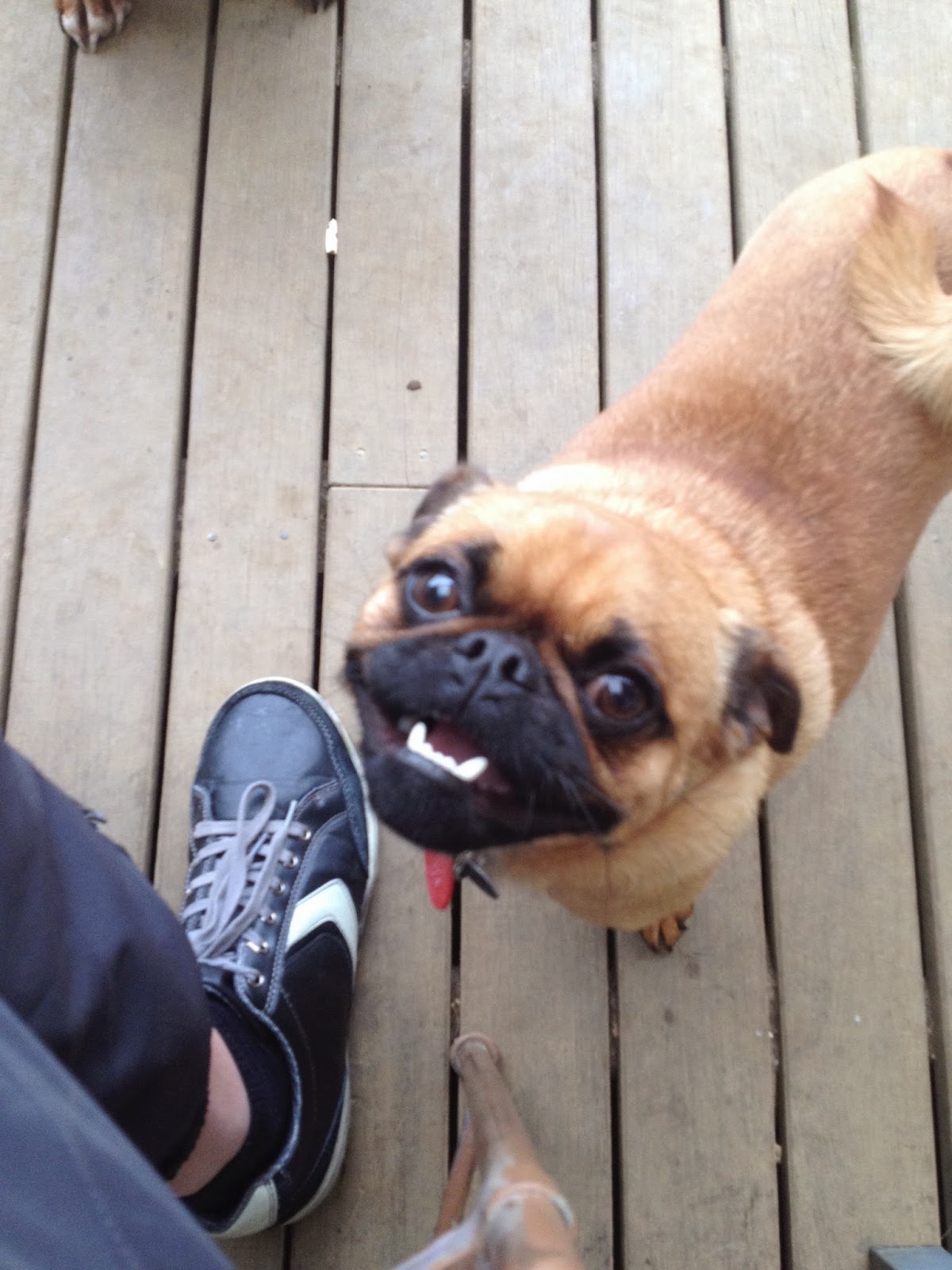 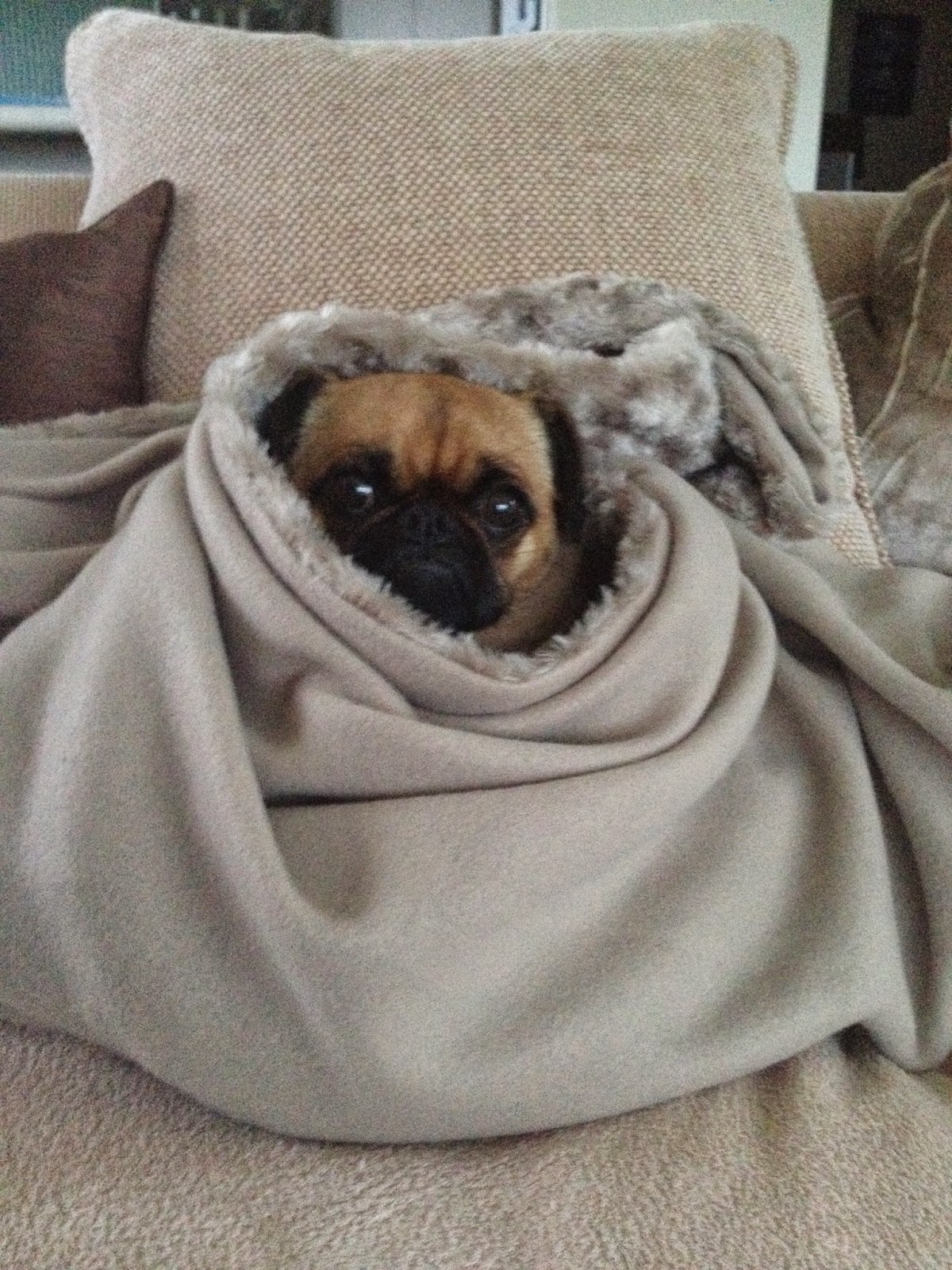 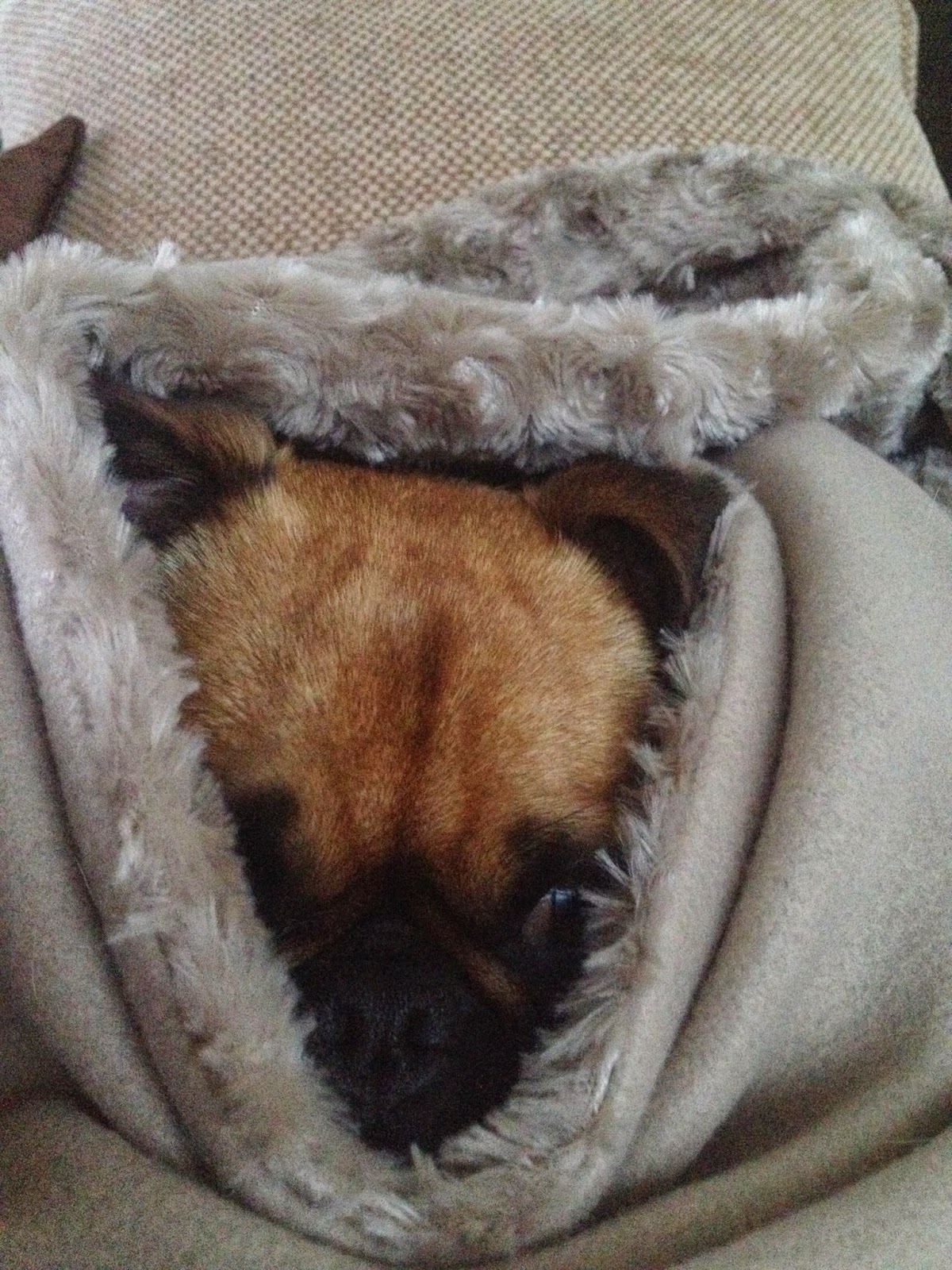 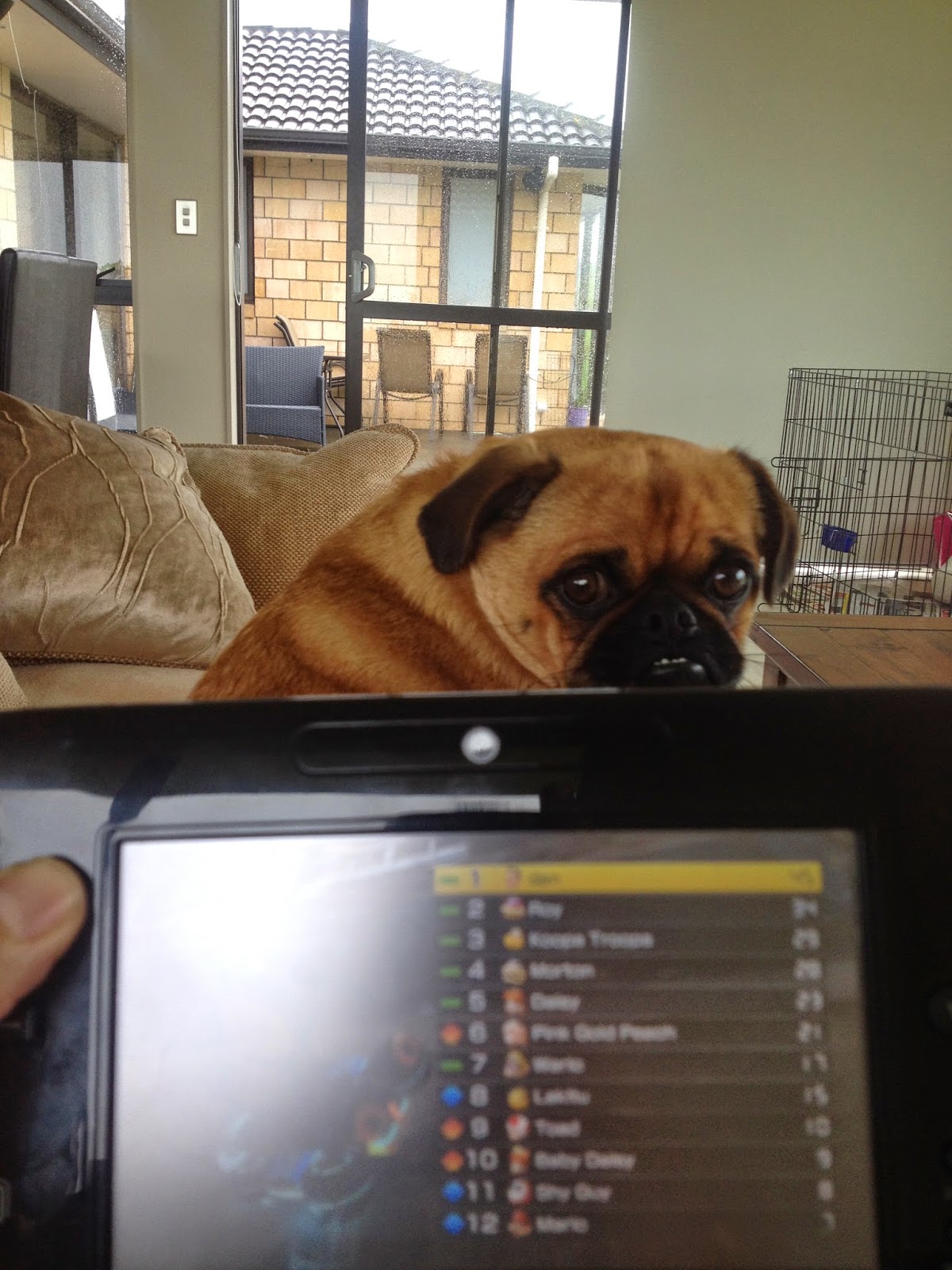 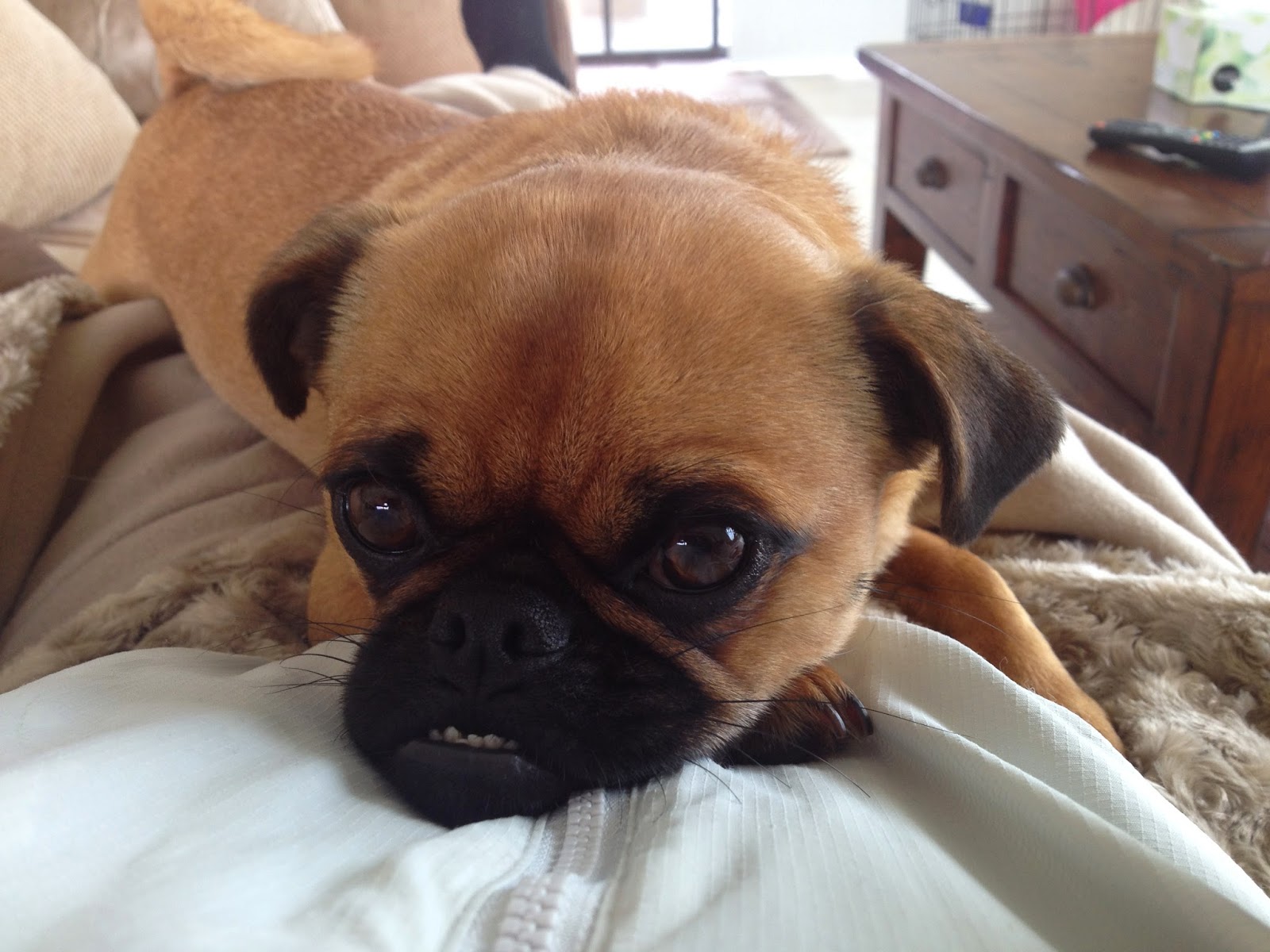 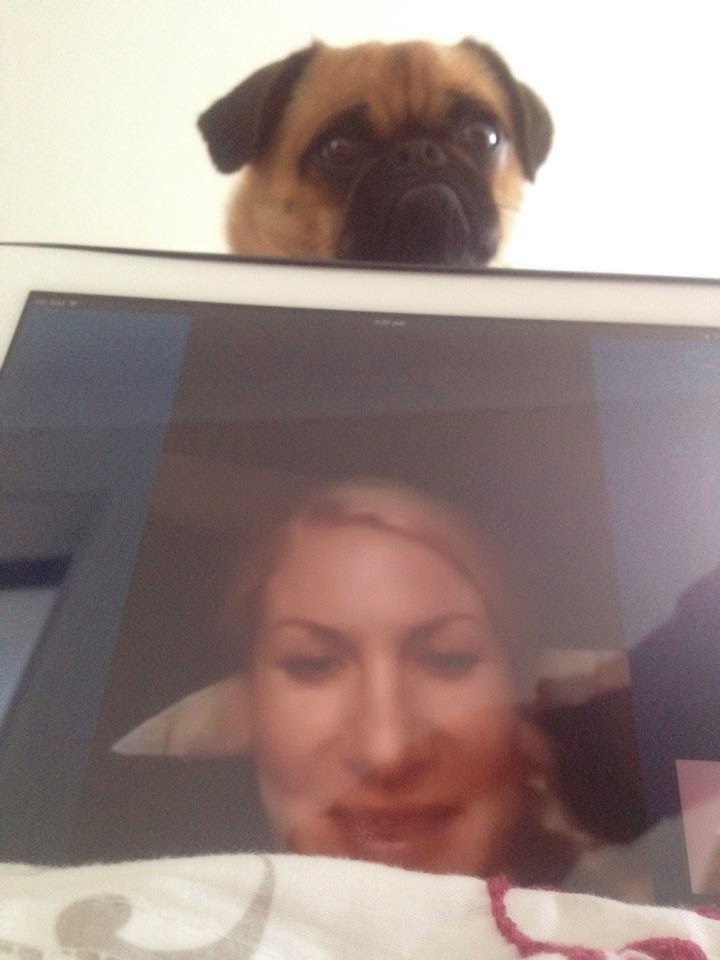 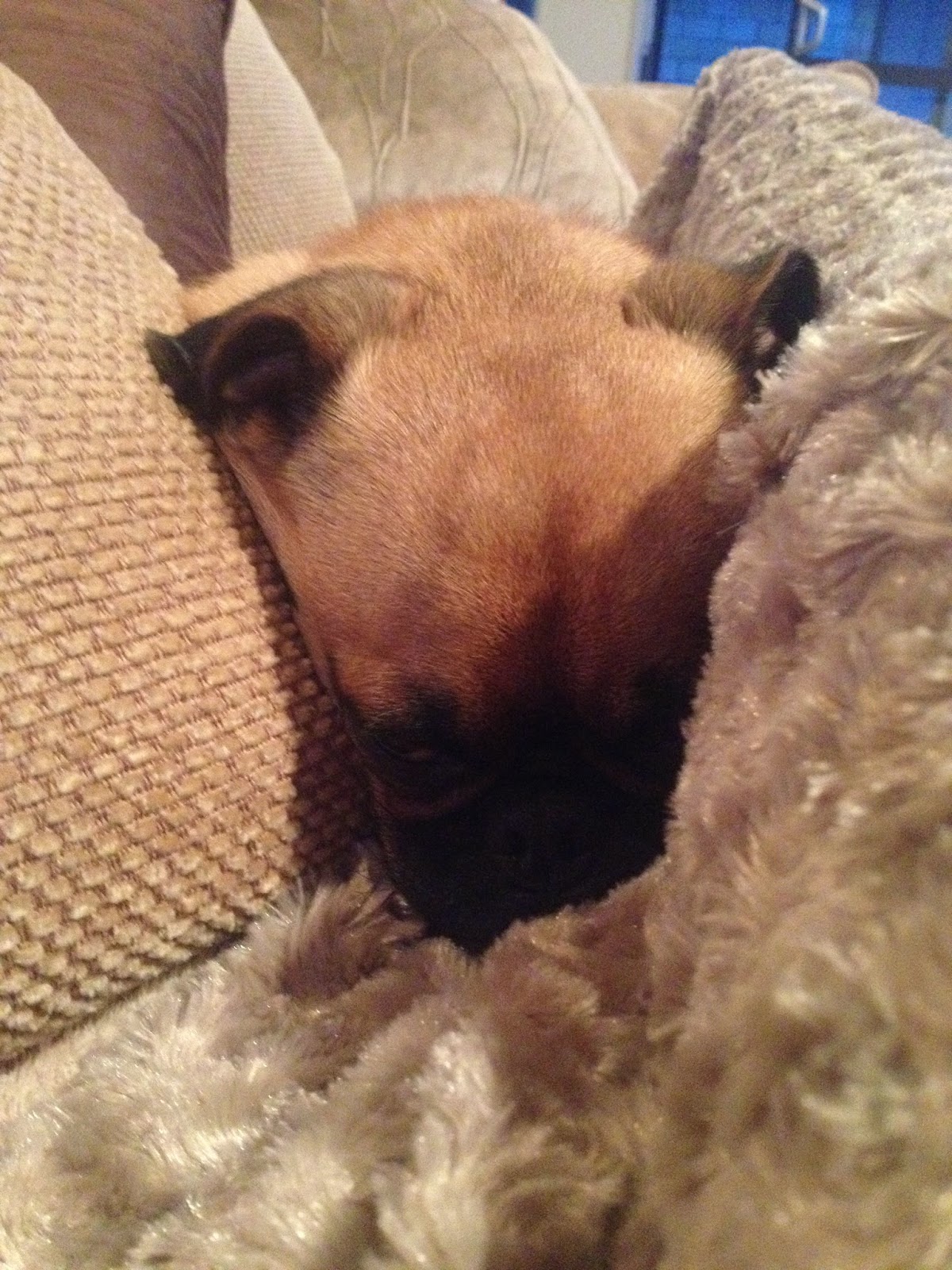 Such a clever dog.

Posted by El Draco at Monday, September 01, 2014 Links to this post